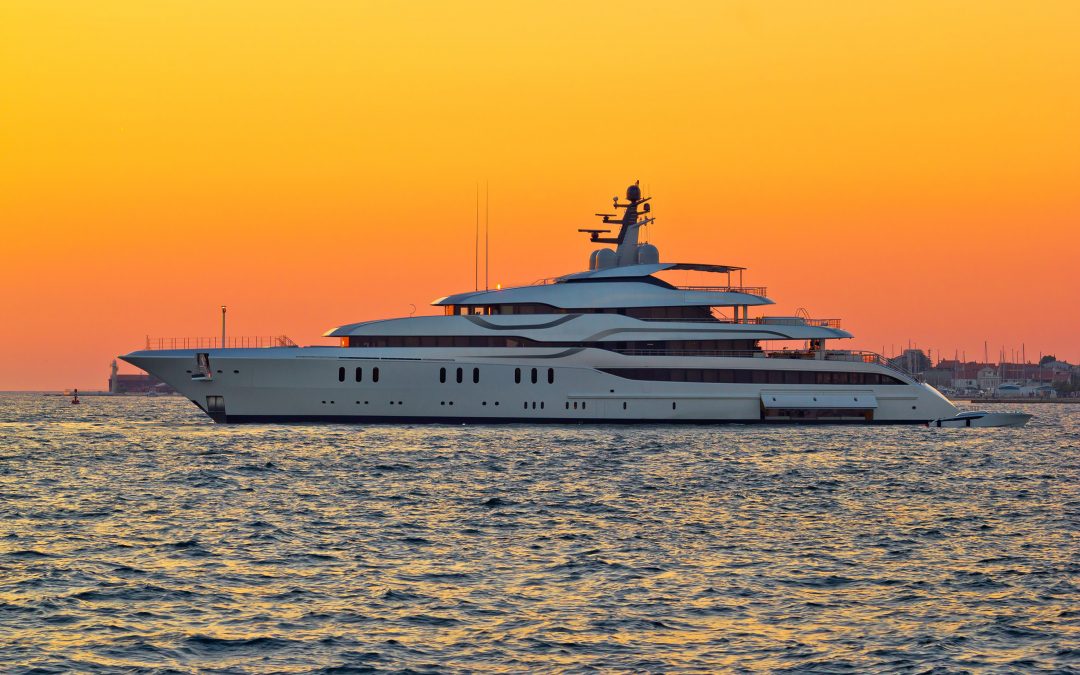 In times past, a major software purchase meant paying a large one-time license fee and shelling out for upgraded versions down the track. Nowadays subscription-based software, or Software as a Service (SaaS), is becoming increasingly popular. It accounts for approximately 70% of sales of modern software and applications. Not everyone is happy about that, including some captains — despite the fact that the charge for an initial purchase can easily equal many years of access to a subscription-based platform. So let’s take a closer look at the realities and advantages of the SaaS model.

Software development is expensive, and the SaaS model requires subscriptions of at least a few years to get close to the true cost. Thus the end user isn’t paying for the full development cost and profit margin up-front, which means very good value for the money, especially in the early years.

The SaaS vendor holds most of the risk because a customer can easily cancel if they aren’t completely satisfied and move on without losing much. One-time-fee software involves a large financial commitment and a feeling of being stuck if the product doesn’t live up to expectations.

Users of the SaaS model have come to expect constant improvements and great feature upgrades precisely because SaaS vendors have more motivation to keep customers happy. It’s a big reason why this model is so popular.

It’s not uncommon for “one-time-cost” software to have an annual maintenance, hosting, or support fee. If your “one-time” purchase costs, say, $7,000 and requires an additional $3,000 annually for support, it would take more than four years for Total Superyacht’s Full ISM to cost you more. And a one-time purchase product would very likely be in dire need of an update by then. Even if you remove the one-time fee from the equation, our Mini ISM costs exactly the same as the (conservative) annual support fee quoted above! We get it: Change can be unsettling, and Software as a Service is a relatively new phenomenon. But sometimes, once you try it, you realize why so much of the world is embracing the change and not looking back.